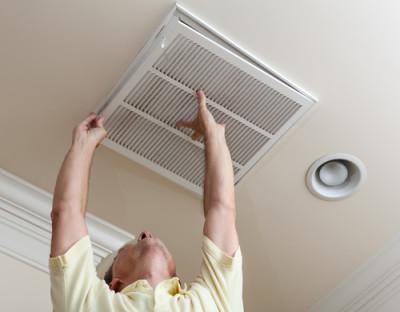 Although air conditioners in our region don't work as hard as those in homes at lower elevations, they're still vulnerable to some of the common AC problems experienced elsewhere. Many of these situations are attributable to the lack of maintenance and problems associated with installation.